The ATB Challenge pits five challengers against the hardest “bicycle race” course in the world. Will they be able to handle the massive elevation gain, overlanding, river crossings, and orienteering to finish the course in under 14 hours?

If they do, they win their ultimate ATB bicycle, worth over $7,000.
If they don’t they go home empty handed. 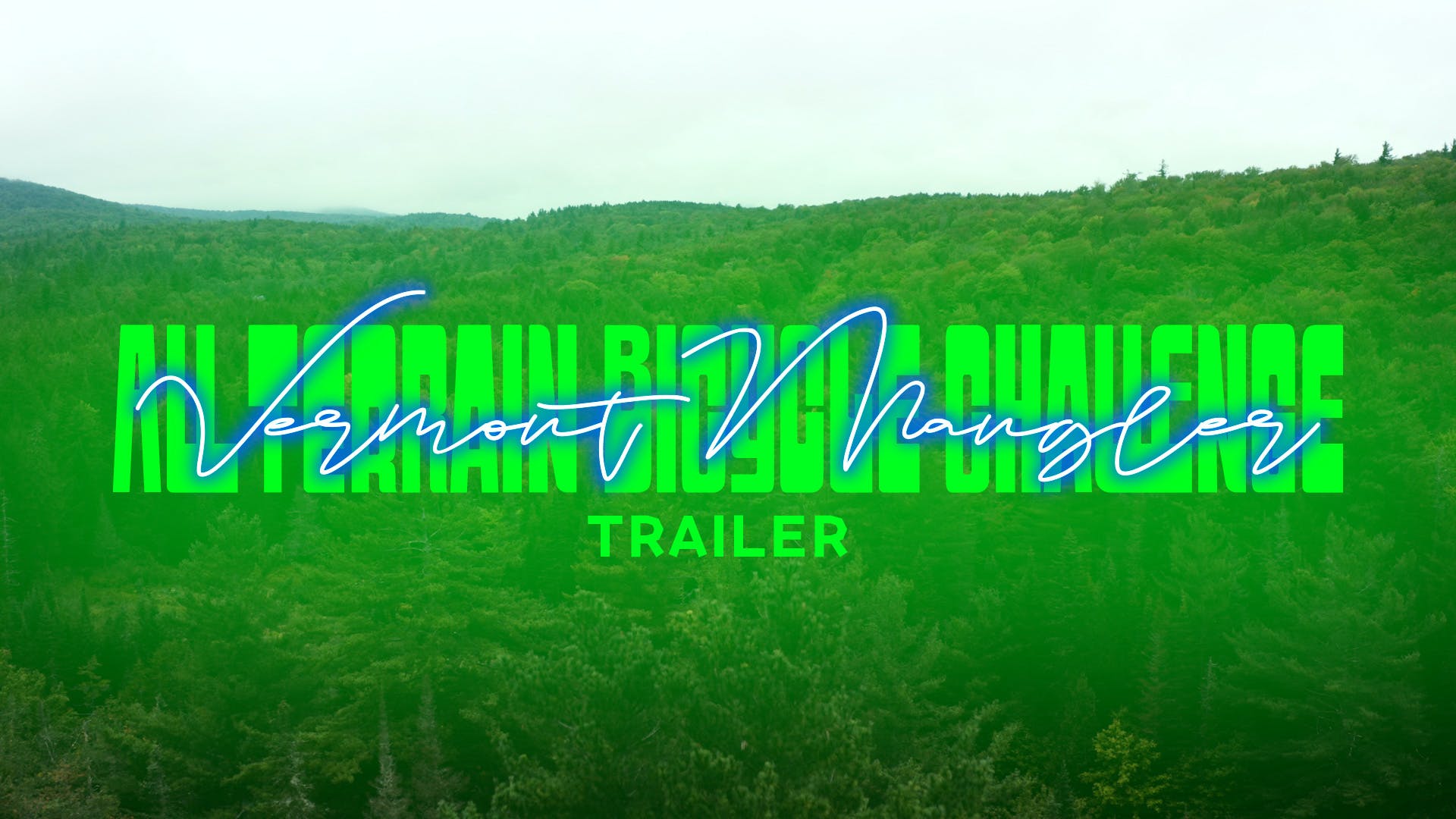 Five challengers embark on the challenge of a lifetime; 71 miles, 12,100ft of elevation, under 14 hours. 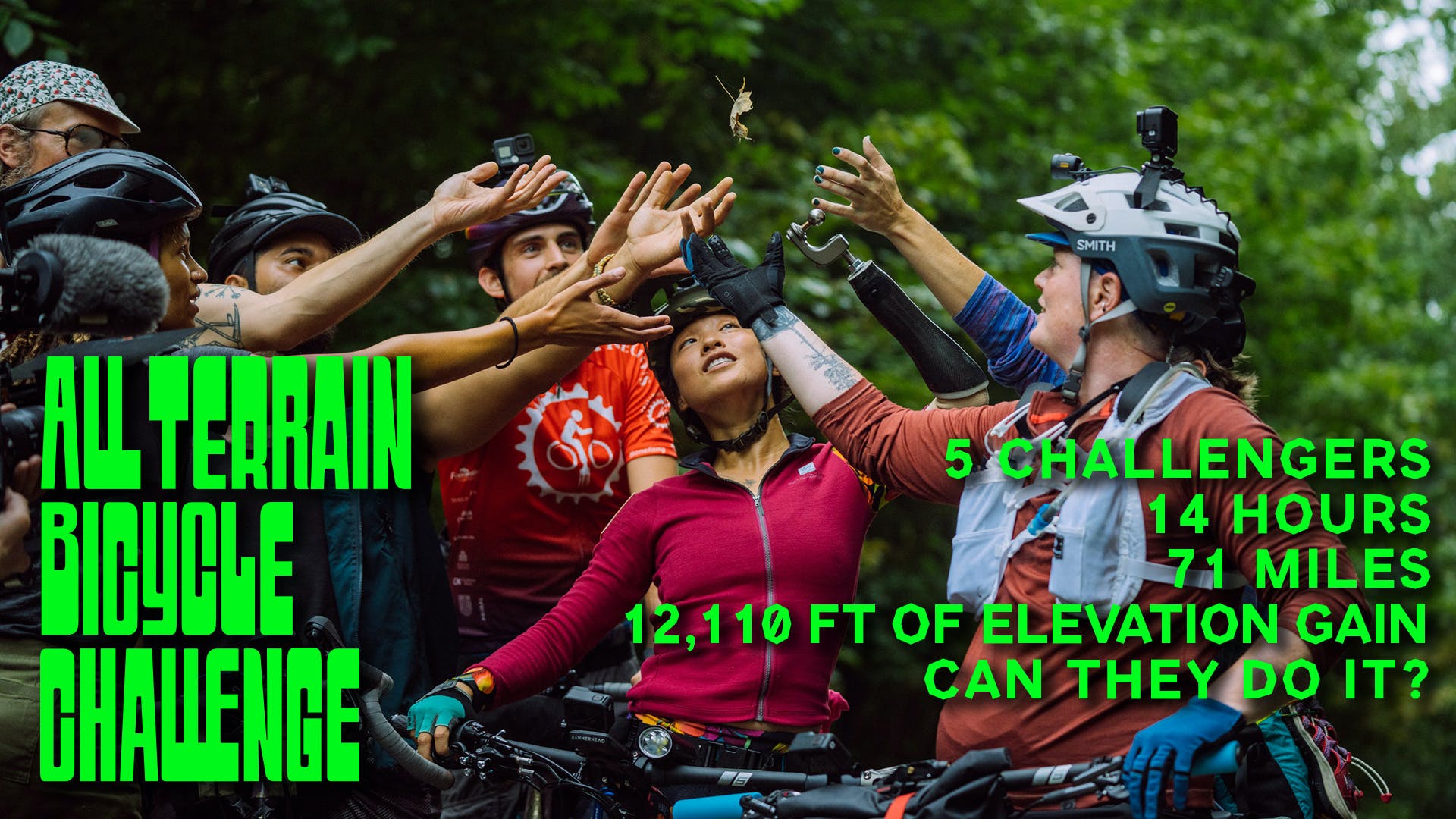 Our five challengers travel to the ATB basecamp in rural Vermont and see their bicycles for the first time. 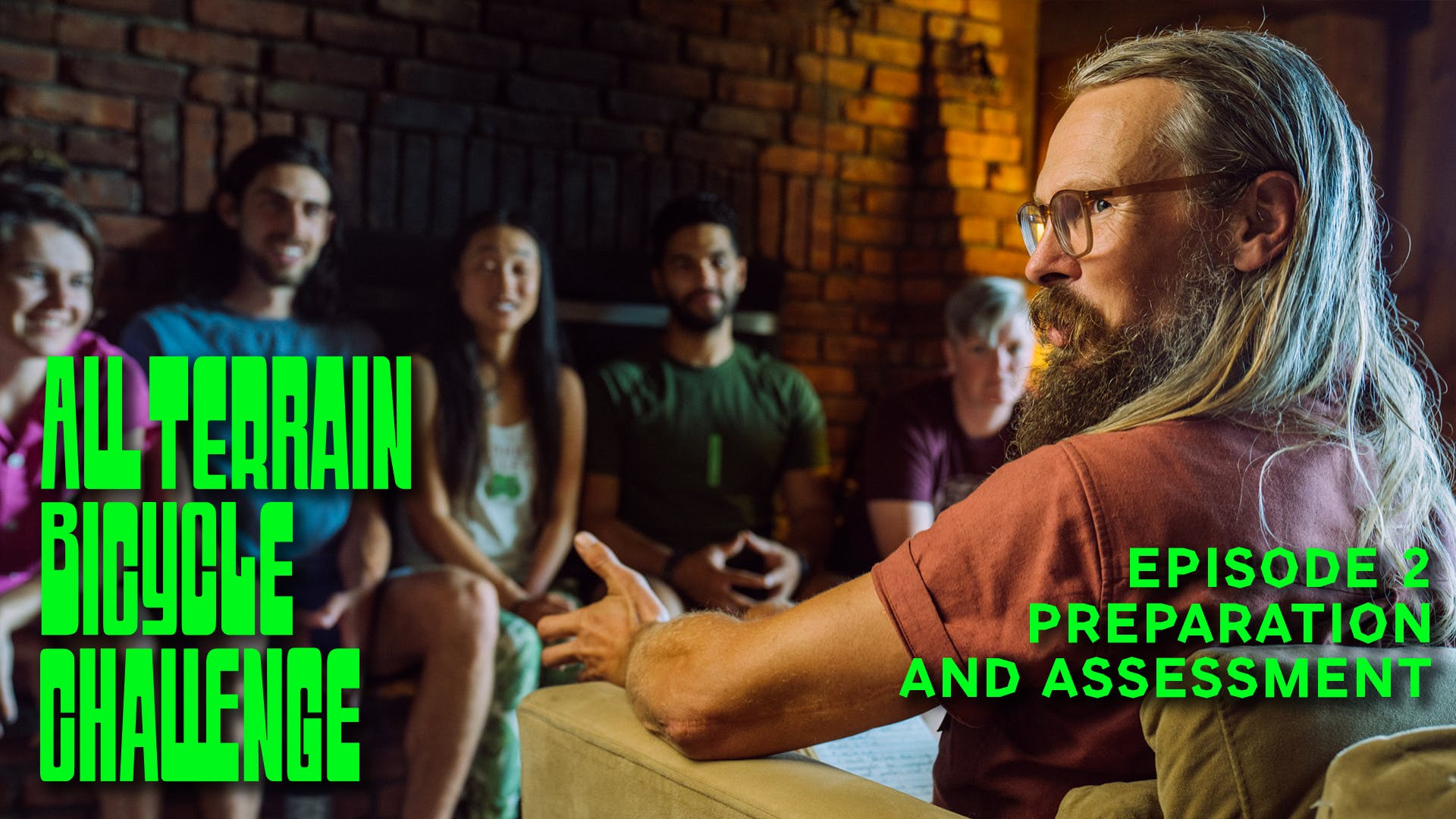 Ronnie and Sam have prepared a series of trials and tests to assess and prepare our challengers for the Vermont Mangler course. 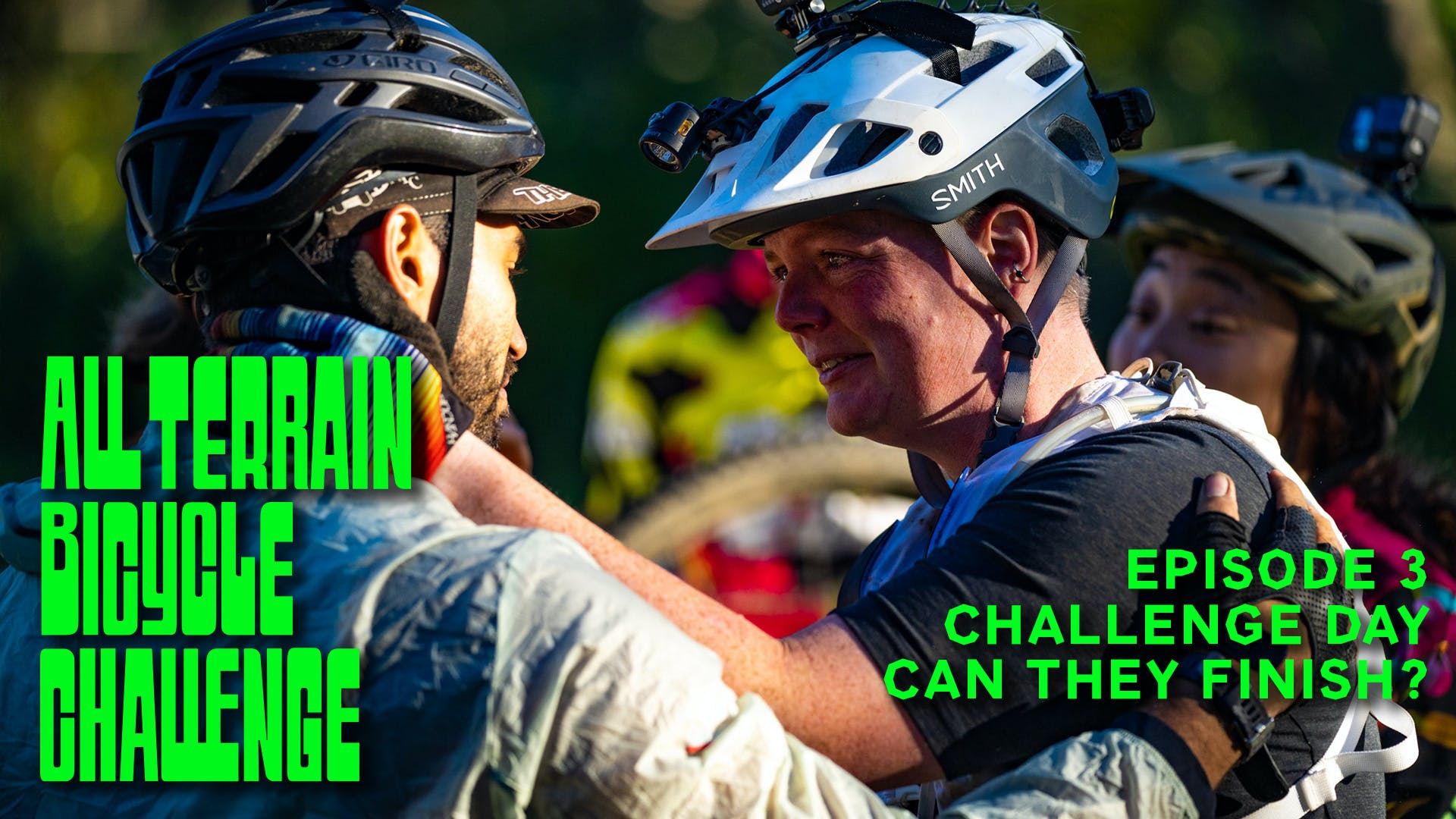 Challenge day; will they finish the world's hardest ATB course ever conceived? 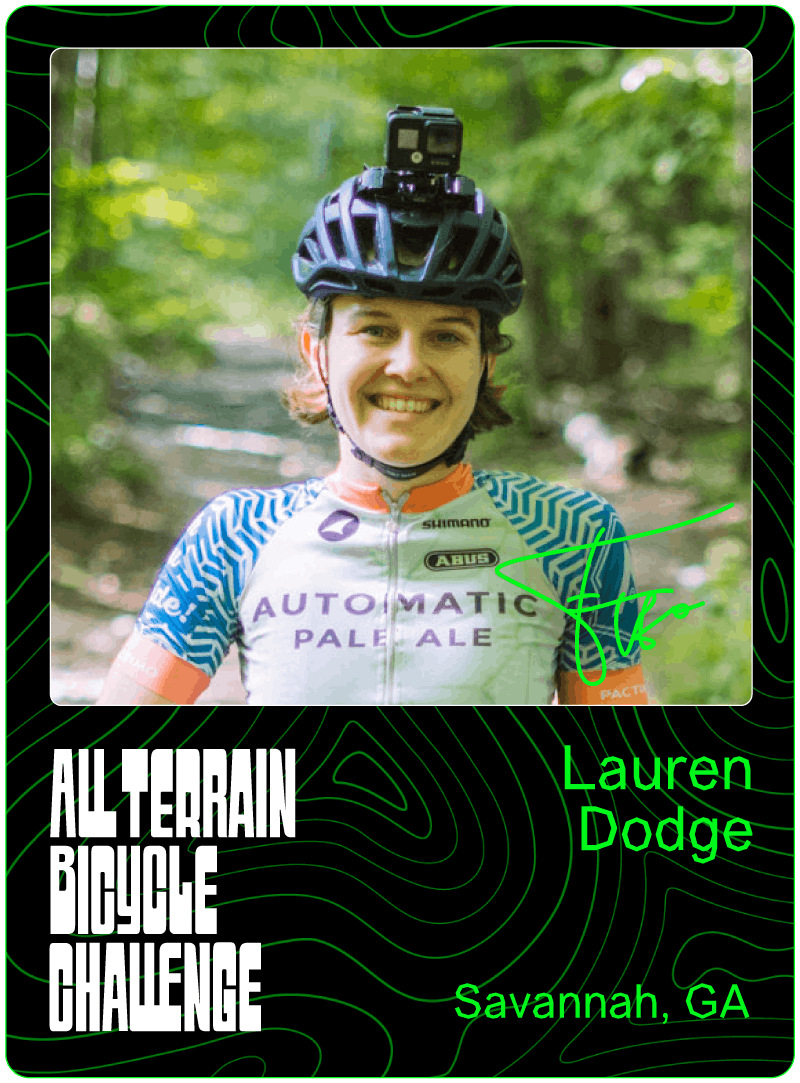 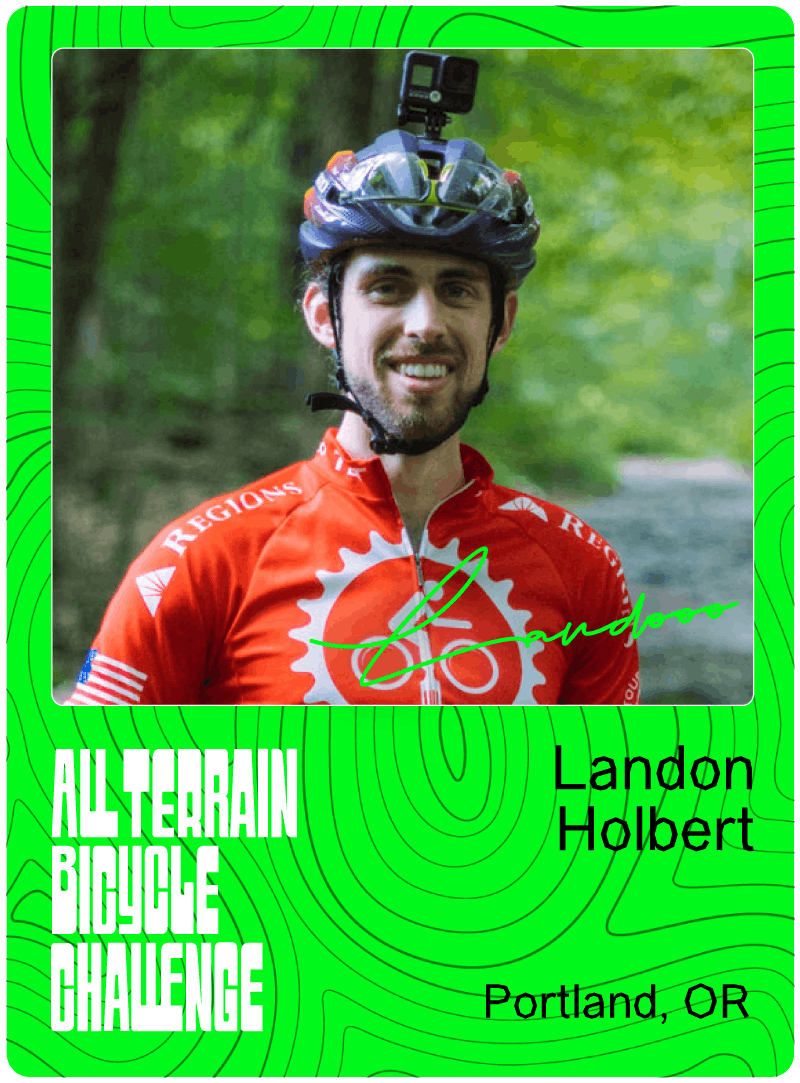 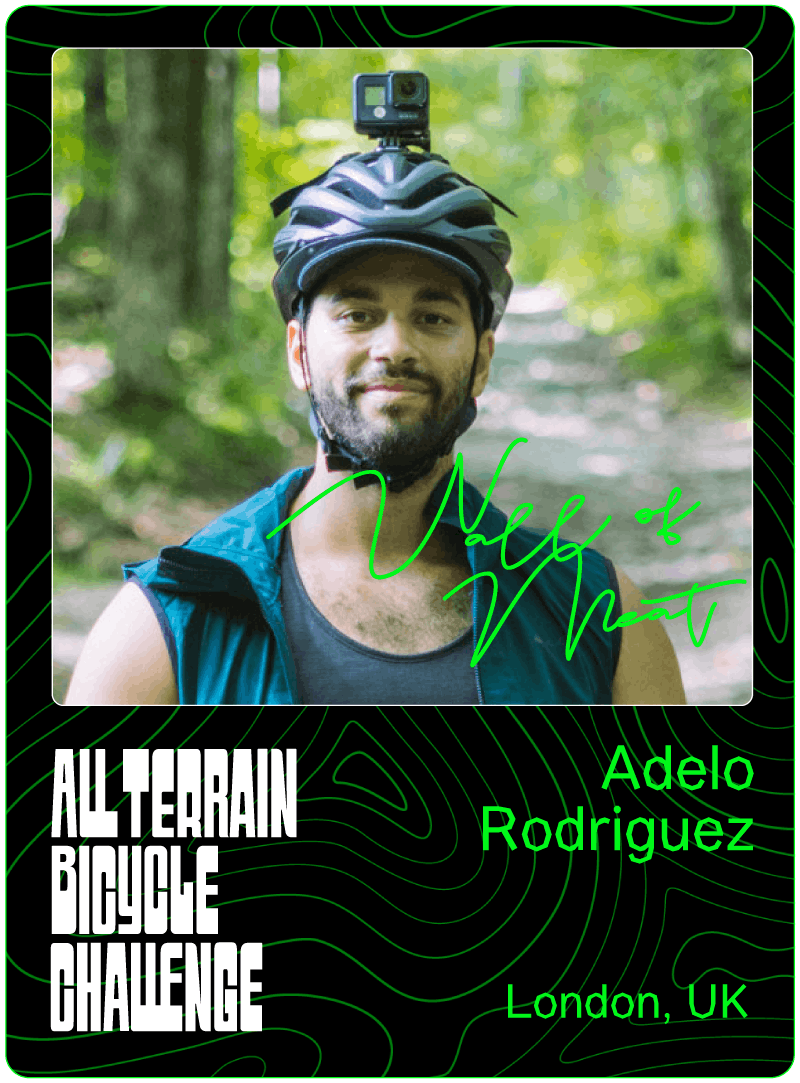 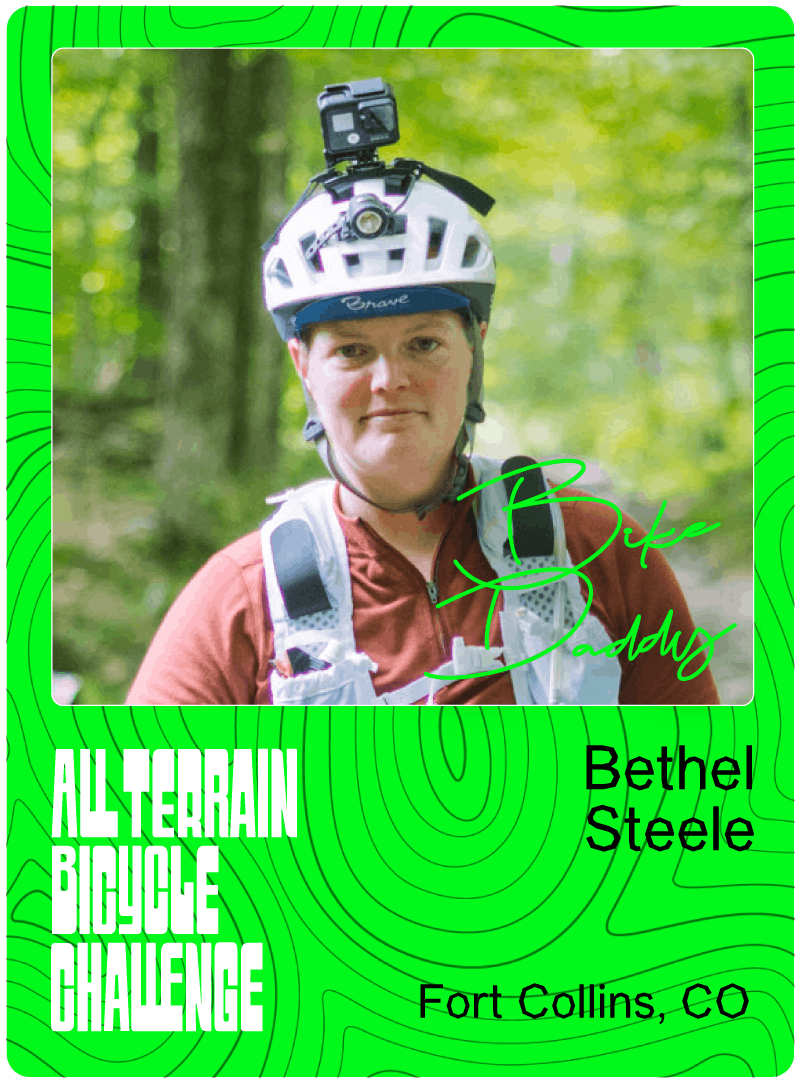 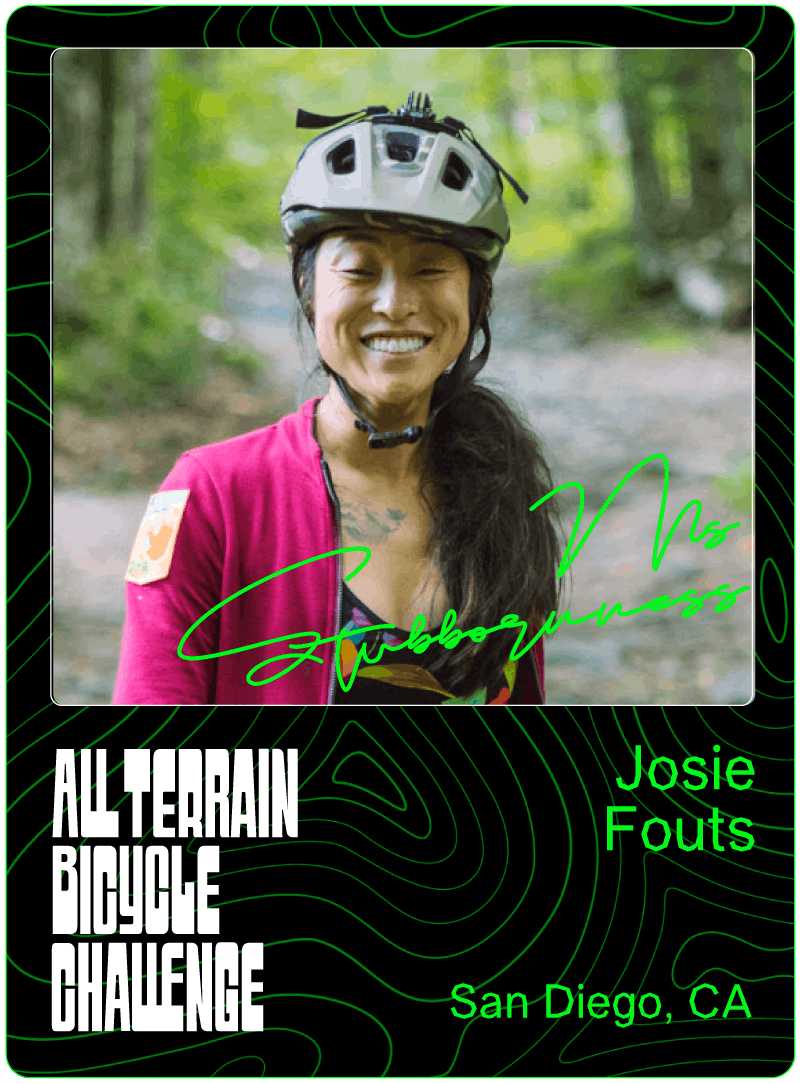 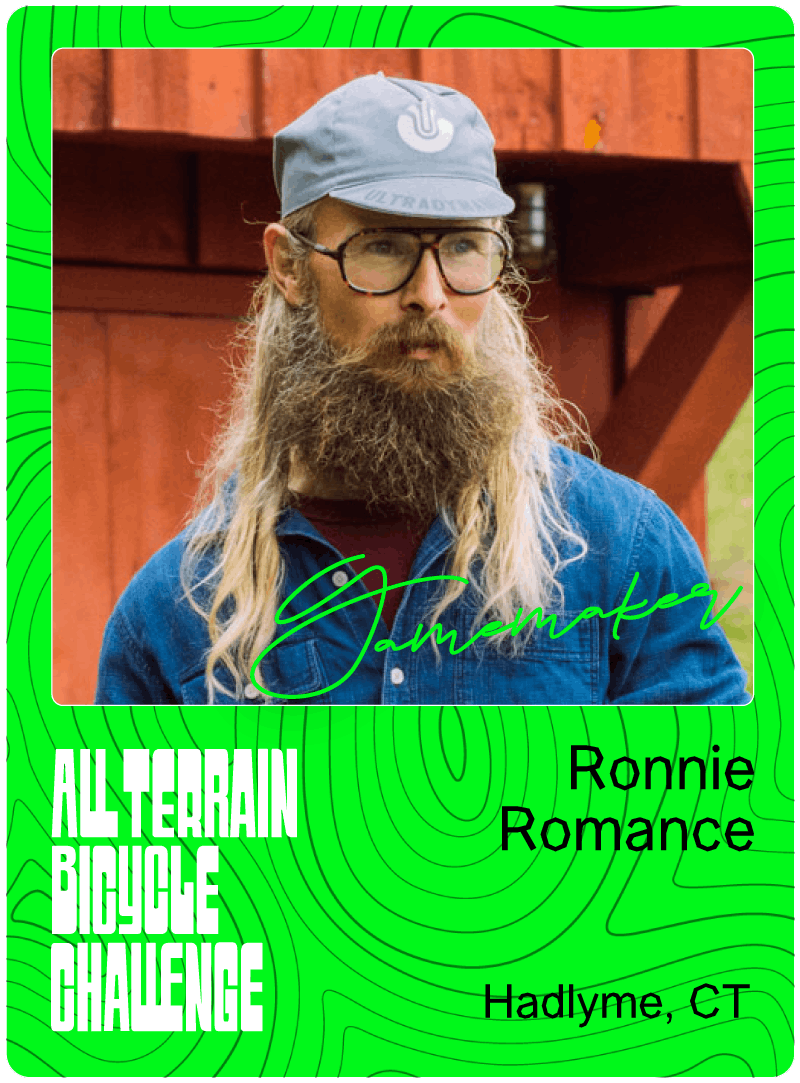 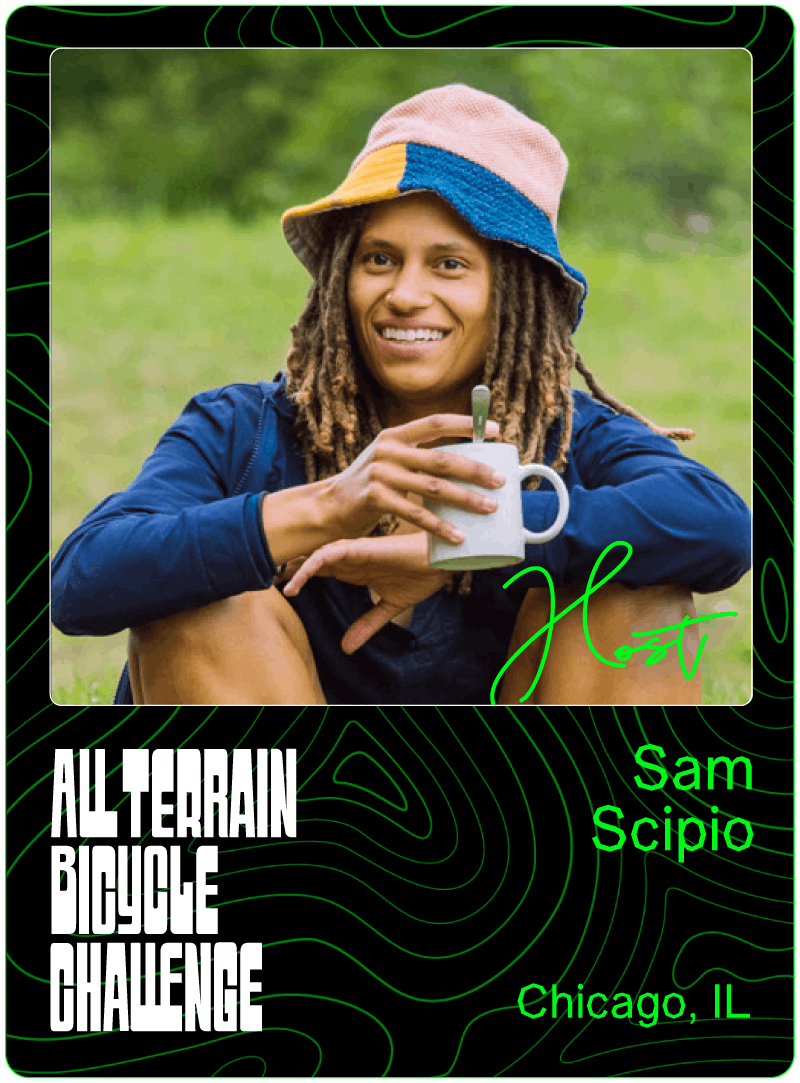 Filmed on traditional land of the Mohican, Wabanaki, and Abenaki people.